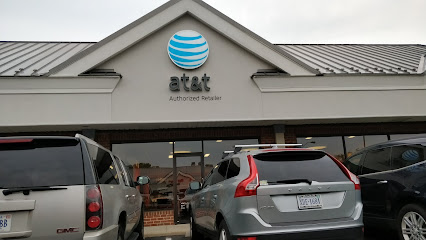 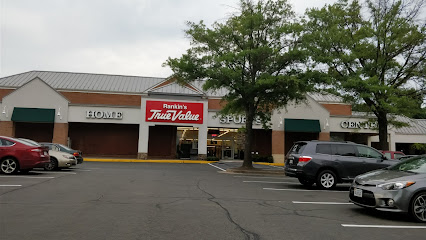 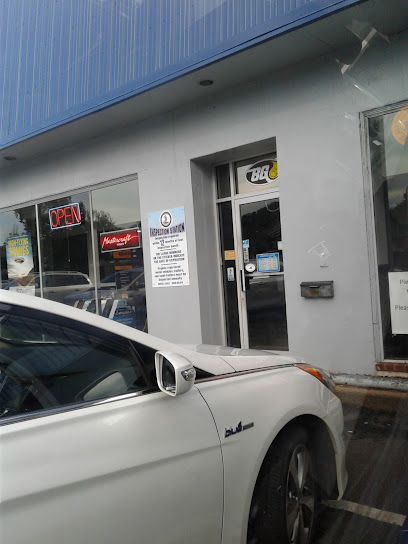 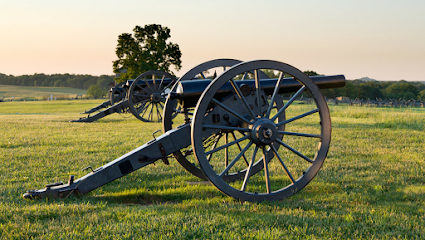 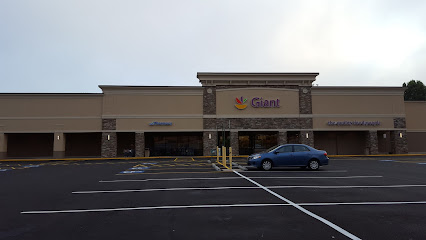 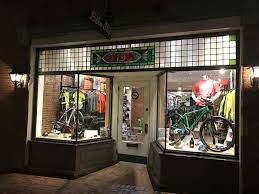 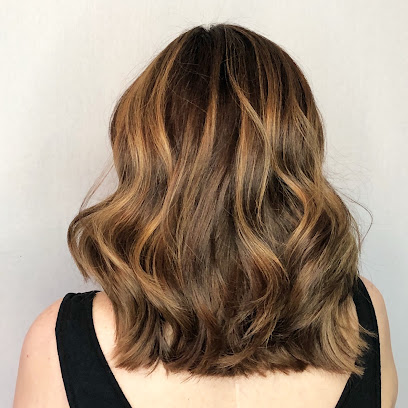 Last Reviews About CompaniesWe collect reviews from our users so you can get an honest opinion of what an experience with our website are really like!

I have had Peak Roofing complete a few roofing projects on my property since 2012. Staff, workers and owner were all very polite, thorough and a pleasure to work with. The quote was timely, work also scheduled in a timely manner given our rainy spring/summer this year. They resolved any issues with no hesitation or extra cost. Would definitely recommend and I do plan to have additional roofing projects completed by Peak in the near future.

Website said 7pm, nobody in the store and it was closed way before 6pm which other stores had listed as closing time for today.

Great experience. All three representatives were friendly and greeted us upon arrival. Maria was our salesperson, she answered all of our questions, made great suggestions, and saved us money. Thank you!!!!!

I dealt with Brian with a pair of very old rims that needed restoring. He spent his time finding new rims and did a wonderful job at respoking them to the original hubs. His enthusiasm for bikes and the job well done made this a wonderful experience. Thank you.

You get what you pay for. If you buy quality paint from experts, you get a quality look in your home. Plus, there’s no waiting around for someone to finally come help you like at Home Depot. They literally greet you as you walk in the door. Plus if you need something, they don’t tell you where it is at SW...they walk over and get it for you!!

Great value. Came highly recommended from others. Took car in for alignment did great job and went over results with me. Seem like straight good crew there

Prices are a little high but they have pretty much everything you could be looking for. Employees have knowledge about the things they are selling unlike Big box stores.

I tried a few different salons for my highlights before I found Greer at Enlightened Styles. They use naturally based products and Greer does an awesome job. I get lots of compliments about how natural it looks even when it grows out. Also, my skin is sensitive and this is literally the only place that does not irritate it.

Use to shop here every week when I lived in Warrenton. Great selection at affordable prices. Sign up for their Giant rewards program and save money on gas at Shell. They even have those awesome barcode scanners where you can scan items as you put them into your cart to make checking out MUCH faster

We have now lived here for over a month. In my opinion the true measure of a company is not how nice they are before moving in, but the way they continue to treat you afterwards. ARMI has been quick to resolve any and all issues we found after moving in. I hope that when our lease is up and we are ready to buy a house we will be fortunate enough to do business with the realty side of their company based on our experience with them thus far. Keep up the great work ARMI!